As you may already be aware, great news was released on Friday 4th September that Regorafenib has remained on the NHS England Cancer Drug Fund List for GIST patients, having stayed above the threshold for inclusion on the CDF, further to the second phase of review.

At the patient organisation briefing in Whitehall this morning, we were advised that the plan is for there to be a new style of Cancer Drug fund that will become operational in April 2016. We understand that the new system will also include reforms to the NICE process to allow greater flexibility for the use of cancer drugs.

A public consultation regarding the new proposed system will be opened sometime this month.

Sincere thanks to everyone who has supported our campaign for the retention of regorafenib for GIST patients.

We will update you when we hear that the public consultation about the new system is open. 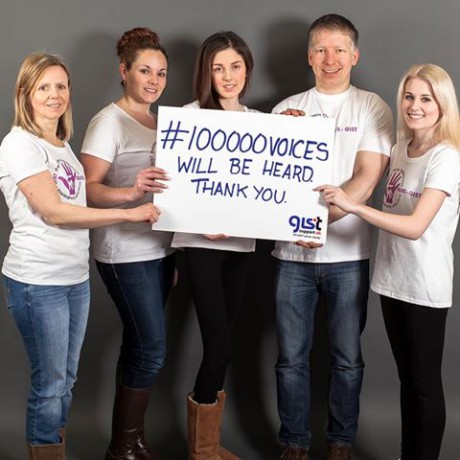