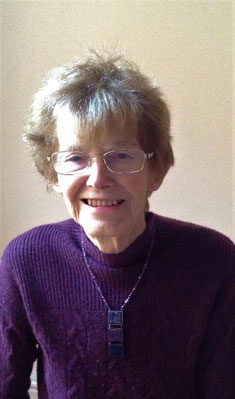 I was diagnosed with GIST of the stomach in 2001 and in June of the same year had a partial gastrectomy. In June 2003 metastatic lesions were observed in the liver. I was immediately put on imatinib in the hope of shrinking the tumours and by the time I had an operation to remove them in September 2005 they appeared to be completely cystic; no living cells were found. I continued to take imatinib until October 2015. To date I remain tumour free.

Surviving eighteen years from diagnosis of a disease which a few years earlier would have been fatal is truly miraculous. I attribute this to the development of imatinib and the skill of the medical team in charge of my care. For those with a more recent diagnosis of GIST cancer the science has developed even further.

I have been given eighteen more years to share with my husband; seen our son married and given me precious time with our two grandchildren aged 9 and 5 years. No-one could be more blessed.